What a Year: Pandemic Spurs ‘Beauty Contest In Growth Expectations’ Among Nations 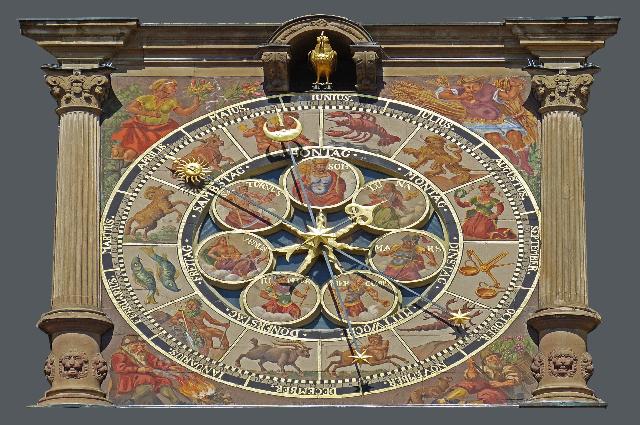 While the pandemic sent chills around the globe, a close look at equity performance in 2020 shows a striking dispersion of portfolio returns that makes a case for more selective investment in international markets going forward, said analysts in a FTSE Russell webinar held Tuesday.

In addition, the expected arrival of vaccines to fight the virus “changed the market narrative in November,” said Philip Lawlor, managing director of global investment research for FTSE Russell.  Most equity markets posted double-digit percentage gains, fueled by a shift into what had been some of the year’s worst-performing cyclical sectors.

A major rotation in investments from leaders to laggards on a country level was also evident in November, Lawlor said, with Taiwan a stand-out example of a country that rebounded toward the end of the year. Taiwan is expected to end 2020 with positive GDP growth despite the global pandemic, benefiting from ties to the U.S. and advances in its tech prowess, analysts said.

Lawlor pointed out there also have been significant variations in regional sector exposures amid the onslaught of COVID-19. In the U.S., the tech sector was seen as the strongest contributor to equity market growth, with the weighting of tech three times greater in the U.S. than that of other regions by some measures. In contrast, financials led November gains in the UK, Europe and Asia Pacific, and industrials were strong contributors in Japan, according to FTSE Russell data.

Certain countries outside the United States “have been a better model for handling the COVID-19 crisis (including smart lockdowns, testing and tracing strategies versus a disarray of conflicting policies),” said Dina Ting, senior vice president and head of global index portfolio management at Franklin Templeton, who also spoke in Tuesday’s webinar.

The differentiation of various countries’ experiences with COVID-19 resulted in a “Keynesian beauty contest in growth expectations” among countries, Lawlor said, referring to the economic impact of spending on output, employment and inflation. He added that the key market driver for the overall recovery was the delivery of “massive accommodations” by central banks.

Those central banks are unlikely to tighten interest rates any time soon, Lawlor said. In the U.S., the Federal Reserve is not expected to tighten until employment gets back to pre-COVID levels, he added.

That might take a while. The U.S. unemployment rate was reported at 6.7 percent in November, better than a 2020 high of 14.7 percent in April — the highest level since the Great Depression — but still above that the 3.5 percent rate reported in February 2020, before the pandemic had a major impact.

The slow pace of the economic recovery, and the differentiation between countries, influences how investors should allocate funds going forward, said Ting, who wrote a recent White Paper on the subject, “The Post-Pandemic Case for International Markets.”

In the paper, Ting argued in favor of portfolio allocations that overweight to specific countries.

“The pandemic has exposed deficiencies in global supply chains, pushing people and companies to rethink their processes,” she said.

“We have seen the pandemic impact sectors and industries differently throughout 2020 and expect to continue to see this through the recovery, for example, consumer discretionary, airlines, energy, commercial real estate, etc., could take years to recover … and may look very different as they are forced to evolve,” she added.

“Ironically, some of the innovations taking place right now were forced by recent conditions, yet the impact could be everlasting,” Ting said. “Developments that seemed unlikely before, such as remote working for certain roles, have now been proven as not only possible, but effective.”