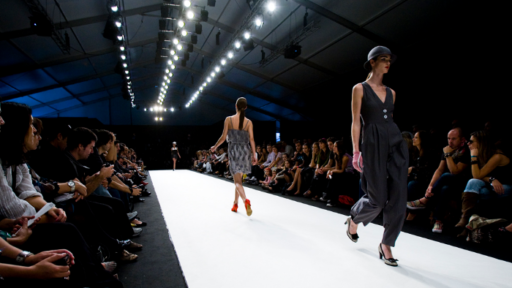 listen to the article

The totals are in. And the winner is… almost everyone!

It was a great year for the global exchange traded derivatives industry as for the first time ever annual volume was more than 30 billion contracts. Volumes grew at a 20.2 percent clip, the fastest rate since 2010.

Will Acworth, SVP publications, data and research with FIA, recently shed light on some of 2018’s notable trading activity in a webinar. Here are some highlights:

The sector responsible for much of the volume increase was equity index futures and options. Acworth noted that in some cases contracts of smaller size – the mini-Ibovespa contract on B3 being a good example – have supplanted their larger sized counterparts for liquidity reasons. Speaking of Brazil, it was responsible for a large chunk of LatAm volume growth – the region grew its futures and options volumes to 2.8 billion contracts in 2018 from 2 billion in 2017 and B3’s overall volume increased 42 percent. The region with the slowest volume growth was Europe, tagging in at 6 percent.

Interest rate contracts deserve the hot streak award as 2018 was the third straight year of record breaking volumes. The interest rate sector continues to be dominated by European and North American debt instruments. Treasury contracts in particular had high rates of growth – futures on the twos, fives and tens all grew by more than 20 percent. One of the few areas that did not witness growth was overall open interest. (Note: the FIA’s open interest figures were a snapshot of OI at year-end.) Global open interest ended 2018 at 827.6 million contracts, down from 839.3 million in 2017. However, the longer-term trend is clearly up, as there are some 150 million more contracts of open interest than after the financial crisis. North America contributed nearly half of the OI. Interestingly, exchanges in Asia – while accounting for a third of overall volume – account for only eight percent of global open interest. Some of the wildest shifts in trading activity were on Asian exchanges, an ongoing trend frequently attributed to China’s large cohort of retail speculators.

By type of contract, 72 percent of OI was options compared to futures.

Acworth wrapped with a spotlight on three particular areas exhibiting growth of the more hockey stick variety. They speak for themselves. 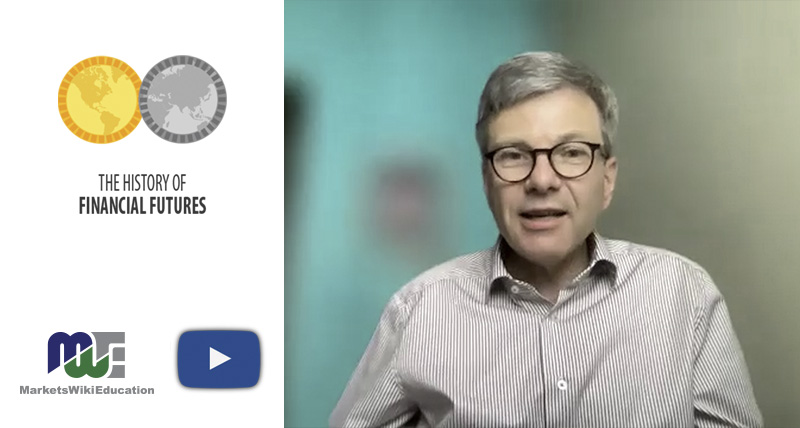 In part two of the interview with Wolfgang Eholzer for The History of Financial Futures video series from John Lothian News and MarketsWiki Education, Eholzer explains where the names of Eurex’s trade matching engine and other technology came from. Eurex wanted a short name that could be easily copyrighted and easily reproduced for other products. 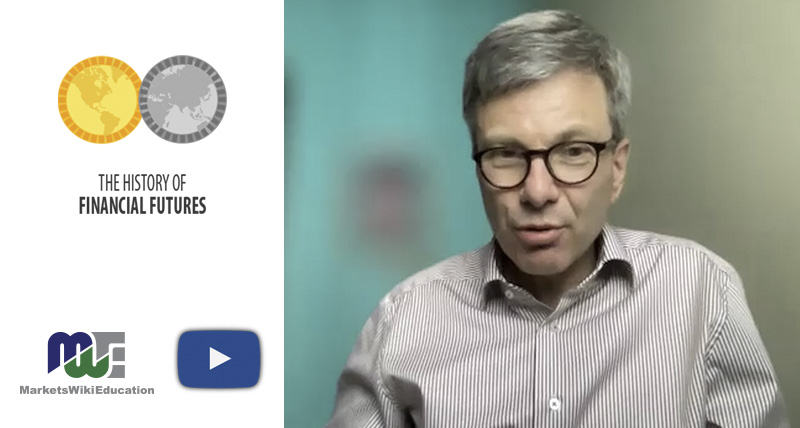 In 1997, Wolfgang Eholzer decided there were not enough students studying physics and mathematics in Germany to make a career in academia and that maybe finding a job would be a good thing. The question was where was there enough going on. That question led him to Deutsche Boerse, which was starting a new electronic derivatives exchange and hiring like mad. He has been there since. 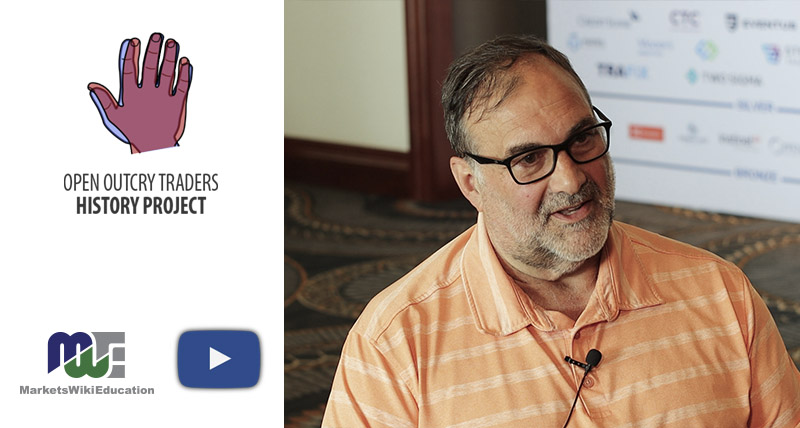 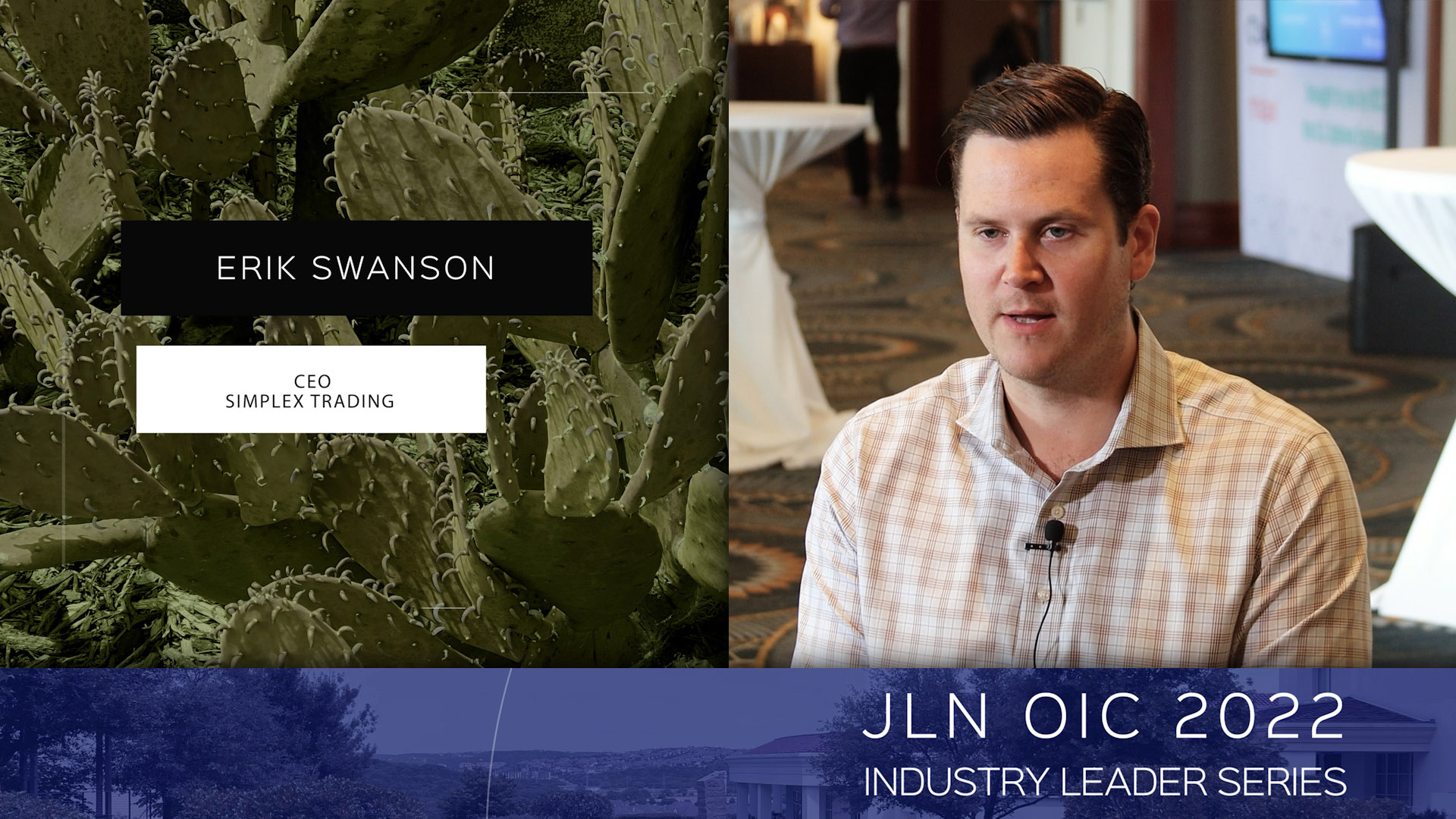 JLN interviewed Erik Swanson, the CEO of Simplex Trading, at the 2022 OIC conference in San Antonio, Texas. This is the last video in our JLN Industry Leader video series from the conference.