Why The Mayor Matters 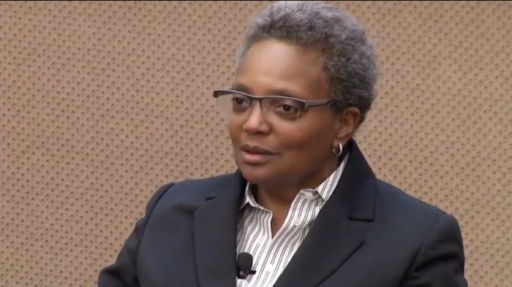 In 2016, London grabbed global attention by electing Sadiq Khan as mayor, the first British-Pakistani to take the reins of the most powerful financial hub in the world. Yesterday, Chicago broke barriers as well, electing Lori Lightfoot, an African-American, openly gay woman, to take the top job for another global financial hub.

What it shows is that cities around the world are reaching well beyond traditional candidates, where local politics play far greater roles with far greater impact on our lives than national politics often do.

Lightfoot, a lawyer who has never held office and was a partner with the powerful law firm of Mayer Brown, inherits a host of problems from 589 homicides in 2018 to Chicago’s dismal finances. Those are just a couple of challenges she inherits from her predecessor Rahm Emanuel, who decided not to run for re-election after two terms.

Chicagoans voted for something new in a big way, virtually shoving Lightfoot into office with 74.2 percent of the vote. What they want is change and someone who will deal with Chicago’s fiscal, social and educational problems. Chicago’s B3 bond rating is just above junk status, as it needs to raise $270 million immediately and $1 billion over the next four years just to cover pension payments.

The question is, where the hell are you going to get the money for that? Much was made during the campaign season over the so-called LaSalle Street tax, a financial transaction tax, as one way to help the city or state of Illinois to generate revenues. But Lightfoot was not one of the candidates who endorsed such a move.

In short, it will take an innovative approach to solve many of the problems Chicago faces, while keeping up the facade that Chicago is indeed a world-class city with global powerhouse companies like CME Group, Cboe Global Markets, Citadel, Boeing, United Airlines and MacDonald’s Corp. on its roster.

Can such financial and corporate giants lend a helping hand to Lightfoot in her efforts to deal with Chicago’s problems? Perhaps. After all, local relationships with city government matter a great deal when it comes to things like taxes, infrastructure and creating business-friendly policies.

If Lightfoot can bring this city together, she might have an interesting conversation and much knowledge to share with London’s mayor Khan, who himself will have to deal with the aftermath of Brexit.

Overcoming challenges is what mayors do, perhaps more than any other elected officials. Let’s hope Chicago’s new mayor will find the answers the city needs and maintain its status as world class. 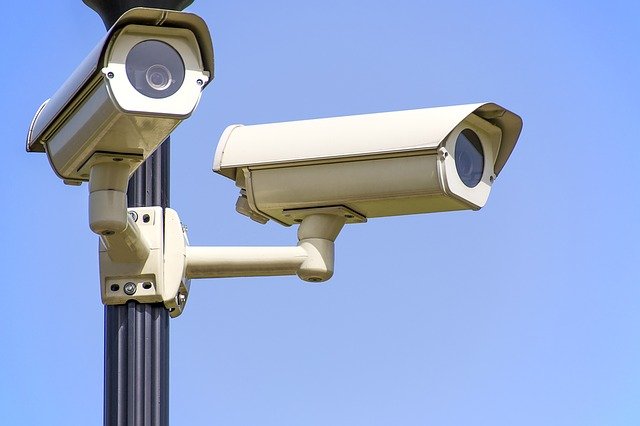 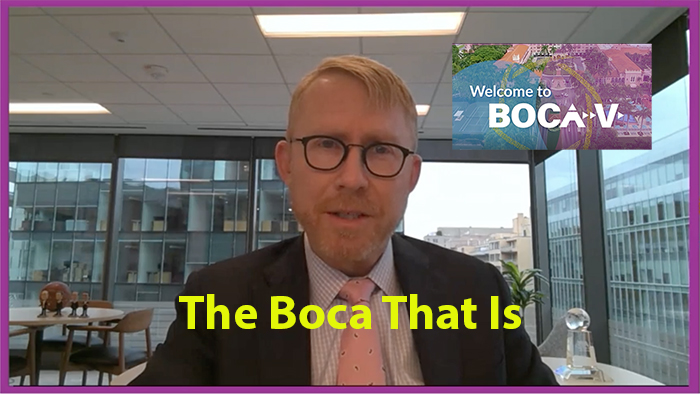